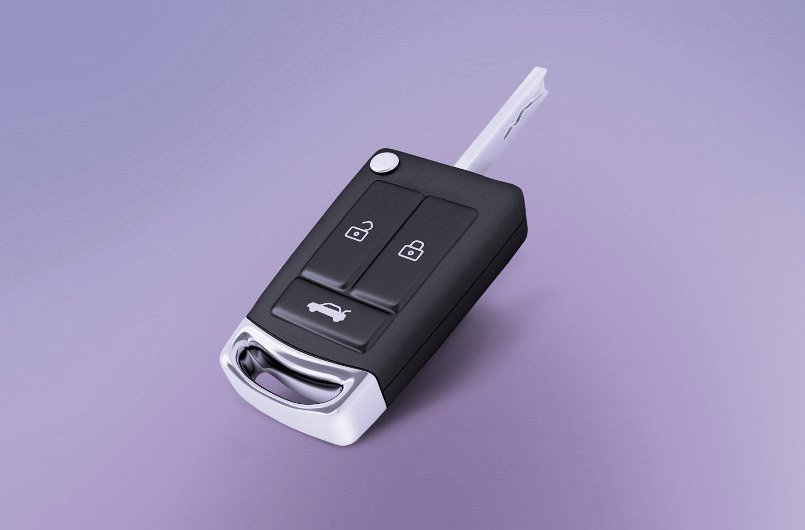 What is an immobilizer and what is it for

Almost always in the complete set of purchased new car there is a line “regular immobilizer”, and used cars in the majority of cases are not deprived of such a device. Moreover, many owners are not even aware that it is present in their car, as its operation is not noticeable in daily use. What is an immobilizer, what is it for and can it replace the alarm system?

WHAT IS AN IMMOBILIZER?

An immobilizer is an electronic anti-theft device whose function is to prevent the engine from starting and driving the car in an attempt to steal. Actually, the main function of the immobilizer is hidden in its name – from the English word immobilizer is translated as “immobilizer”.

Immobilizers may be structurally different – for example, some may disconnect vehicle’s electrical circuits responsible for ignition or fuel supply, while others may work via CAN-bus to block engine start. Functionally, however, all immobilizers have a single purpose: to ensure the impossibility of starting the engine and further independent movement of the car in the event of theft.

In daily use, the immobilizer operation is invisible to the car owner: as a rule, the key or key fob is used to unblock the immobilizer and when it enters the ignition lock or just within the range of the immobilizer unit identification, it disables the latter and allows you to start the engine without any problems.

WHAT ARE THE ADVANTAGES AND DISADVANTAGES OF AN IMMOBILIZER?

The advantages of immobilizer as an anti-theft device are obvious: it provides a certain level of protection against car theft, while often included in the list of standard equipment and does not require additional installation. The degree of protection depends on the type of immobilizer, as well as on the location of its installation: the easier to get to it by breaking into the car, the lower the potential protection from theft it provides. By the way, this is related to the main disadvantage of conventional immobilizers: they are convenient because the unlock chip is built into the original key and does not require additional manipulation to start the engine, but the problem is that conventional immobilizers are installed at the assembly line in the OEM place, and the thief, knowing where the immobilizer is located in a particular model, can quickly “disarm” it.

CAN THE IMMOBILIZER REPLACE THE ALARM SYSTEM?

Such a question is asked by some car owners wishing, for example, to save money on installing the alarm system. However, it is impossible to give a specific answer, simply because the alarm system and the immobilizer are different devices in terms of functionality. Alarm system, as you know, serves to notify others and the owner of the car at the attempted theft, attracting attention with light and sound signals and transmitting relevant information to the key fob. The immobilizer does not inform anyone about the theft attempt, but only prevents its implementation, so the alarm system and the immobilizer may not replace, but only complement each other.