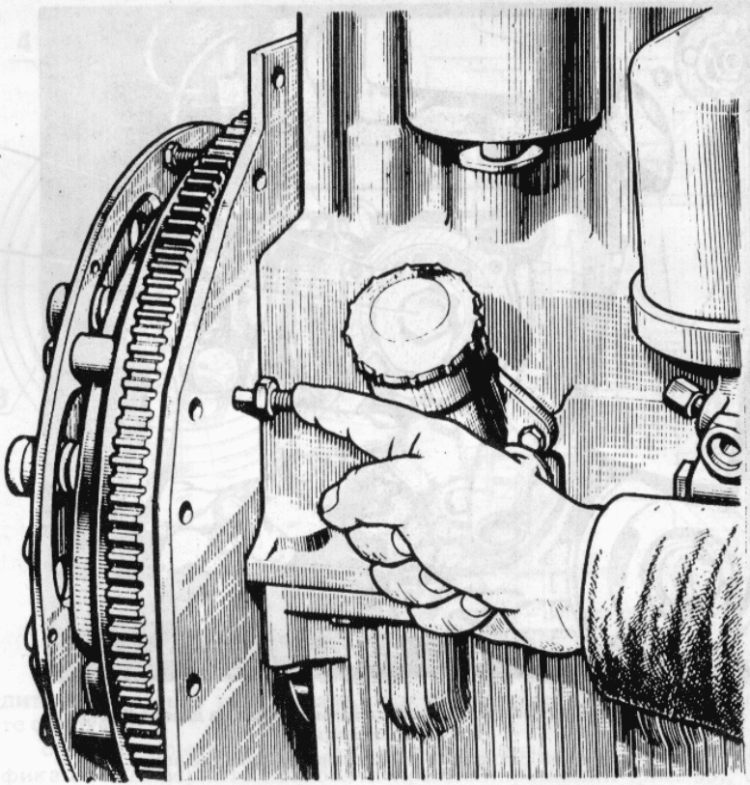 Valve adjustment: what is it, why is it needed, and what happens if you don’t do it

If you have witnessed a scene when an experienced motorist opened the hood of the car (yours or his own), listened to the sound of the engine for some time, and then meaningfully said the phrase “the valves should be adjusted”, but for you his words were not clearer than the sound of the engine he was listening, then today we will try to fill this gap. What is a valve adjustment, why do you need it, when should you do it, and what happens if you don’t do it at all? And why many cars don’t need a valve adjustment at all? Let’s find out.

WHAT IS A VALVE ADJUSTMENT?

The work of a conventional piston engine involves the supply of fuel-air mixture into the cylinders and the diversion of exhaust gases. Both functions are performed by valves – respectively, intake and exhaust, alternately opening at the right time to fill and empty the cylinder. They are controlled by a camshaft that has special cams that act on the top of the valve, opening it into the cylinder. There are several designs of drive mechanism – the camshaft can act on the valves almost directly by pushing the cam on the tappets, or, for example, through special rocker arms, pushing one end of them, while the other presses on the valve. In either case, however, there is a design feature of interest: the thermal clearance between the cam of the camshaft and the part of the valve train that opens the valve. After all, the operating temperature of the engine parts, especially the valve train and the valves themselves, is very high, and when heated, the metal tends to expand, which leads, in particular, to the elongation of the valve. It is to compensate for this expansion that a thermal gap is needed, and the adjustment of this gap is called “valve adjustment”.

Yes, from a logical point of view the wording “valve adjustment” is not quite right. The valve is closed under normal conditions, when it is not pressed by the cam of the camshaft: the valve head is pressed tightly by the spring against the seat in the cylinder head, and the proper tightness is provided by the chamfers on both elements. Accordingly, no adjustment to the valve is required here – but the thermal clearance must be correct. That is, it is more correct to say not “valve adjustment”, but “adjustment of the thermal clearance of the valve actuator”.

WHY DO WE NEED TO ADJUST THE VALVES?

If to imagine a combination “valve – push rod – camshaft” without a thermal backlash – that is, tightly adjoining each other when the engine is not running, it is easy to understand, that at the exit on working temperature on the elongated valve, “pulled by the spring from the cylinder” towards the camshaft, because of the thermal expansion this very camshaft will be constantly pressed, resulting in a slight compression of the spring and loose valve closure. That is, when the operating temperature is reached, the valve will actually cease to fully perform one of its functions: to close tightly to seal the combustion chamber and isolate it from the intake or exhaust tract.

“This can happen, for example, due to wear of the valve seats and valve disks. Accordingly, in this case, valve adjustment is necessary to provide the necessary thermal clearance to ensure complete valve closure.”

WHAT HAPPENS IF THE VALVES ARE NOT ADJUSTED?

Failure to adjust the valves in a timely manner will result in a change in thermal clearance. Both increasing and decreasing the thermal gap, as we have learned, negatively affects engine life and performance. Reduced clearance means incomplete valve closure, which leads to a number of consequences. A leaky combustion chamber due to an ajar valve leads to a drop in compression and burst of hot gases into the intake or exhaust tract (depending on whether the intake or exhaust valve is ajar).

In addition, it is worth noting the significantly increased thermal load on the valves. After all, the tight contact of a closed valve with the seat is one of the important conditions for its cooling, and if the valve is loose against the seat, cooling is noticeably impaired. This is especially true for exhaust valves: the intake valves are additionally cooled by the fuel-air mixture entering the cylinders, but the exhaust valves provide the exhaust gases with an extremely high temperature, and for them cooling in the area of contact with the seat is of critical importance. In extreme cases, poor cooling of the valve due to the small thermal gap can lead to its overheating and destruction – the so-called burnout. In addition, the bursting of the burning fuel-air mixture into the exhaust tract increases the load on the catalytic converter (and if it is destroyed, the abrasive dust can also damage the cylinders).

The consequences of increasing the thermal gap are somewhat different. As mentioned above, it leads to the impact of the camshaft on the valve mechanism, which negatively affects its service life, as well as untimely and incomplete valve opening. Deterioration of cylinder filling with fuel-air mixture in this case means disturbance of gas distribution phases and reduction of engine output: that is, it will pull worse.

“Thermal clearance value is determined by the engine manufacturer for a particular engine: if the engine design provides for valve adjustment, the values are usually specified in the owner’s manual.”

In general, the value of the thermal gap is of course very small, it is tenths of a millimeter – about 0.1-0.4 mm. It is usually determined with a set of feeler gauges in increments of 0.05 mm or less – that is, accuracy to a hundredth is observed. It’s worth noting that the thermal clearance for intake and exhaust valves is different: as we already know, the exhaust valves get hotter – and therefore increase in size more and require more thermal clearance.

In practice, you only need to know the specific thermal gap values for adjustments – that is, unless you’re doing it yourself, these numbers aren’t very useful to you.

HOW TO KNOW WHEN TO ADJUST THE VALVES

The frequency of valve adjustment, if it is provided by the design of the engine, is specified in the car’s owner’s manual. In general, this procedure is performed not so often – usually it is every 50-80 thousand kilometers. However, even more frequent checking won’t do any harm – especially if the car is equipped with gas equipment, as the gas fuel increases the thermal load on the engine.

“A second way to tell if the valves need adjusting is by a distinctive sound: a knocking or tapping sound when the engine is running that doesn’t go away as it warms up.”

Well, if the car is not purchased new, and its mileage is already considerable, the adjustment of the thermal gap will not be superfluous – you just need to find out whether it is provided by the design.

HOW TO ADJUST THE VALVES?

There are several design options for adjusting the thermal gap. For example, one option is the selection of washers of the right thickness, which are inserted between the valve tappet and the cam of the camshaft. To adjust the clearance, it is first measured with the existing washer, and then the washer is replaced with another one of greater or lesser thickness, if necessary. An alternative option for a similar design is to select not the adjustment washers of the required thickness, but the tappets themselves with the necessary parameters.

“Another variation is to adjust the thermal gap with a screw mechanism. In this case nothing needs to be adjusted: the gap is measured with a feeler gauge and then, if necessary, adjusted by screwing in or unscrewing the adjustment bolt, which is then secured with locknuts.”

We demonstrated this method of adjustment in a separate material on the example of a Renault Logan.

WHY IS IT NOT NECESSARY TO ADJUST THE VALVES ON SOME ENGINES?

Repeated clarification that the adjustment of valves should be provided by the design of the engine is very important: in fact, many engines do not require this procedure. It depends on whether the engine is equipped with hydro-compensators: these are devices designed for automatic adjustment of the thermal gap. They work at the expense of the oil entering them from the engine (that is why, actually, and are called “hydro-compensators”) and completely exclude the necessity of periodic manual adjustment of valves. They themselves, of course, are also not forever – the necessity of their check and replacement is indicated by the same tingling noise, which does not disappear soon after start-up, and sometimes even after the engine warms up. However, the main thing to know in the context of this material is that the motors equipped with hydro-compensators do not need valve adjustment.