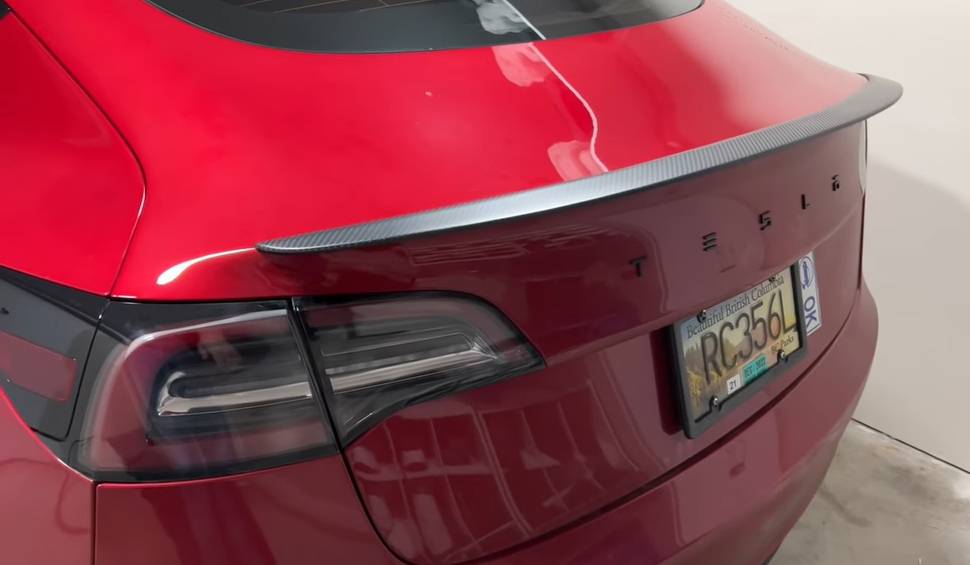 Tesla is recalling nearly half a million Model 3 and Model S vehicles in the US due to safety concerns. The problem was the trunk of the Tesla, which provokes the shutdown of the rear view camera.

“Over time, repeated opening and closing of the trunk lid can cause excessive wear on the coaxial cable,” according to a document posted on the US National Highway Traffic Safety Administration (NHTSA) website. The document also states that deterioration of the coaxial cable can damage the rear view camera, increasing the risk of a collision.

The Model S has a different problem. There, problems with the gas lock in the trunk can cause the hood to open without warning, blocking the driver’s view, which greatly increases the likelihood of a traffic accident. So far, fortunately, Tesla has not reported a single incident related to this problem.

Car owners with trunk problems can take their Tesla to the dealer for a free repair. If someone has already paid to fix the listed problems, Tesla will refund the owner for all the work done.

200,000 vehicles in China. Many of them will also be recalled due to the Tesla trunk problem

There are about 200,000 Tesla vehicles in China. Almost 20,000 imported Model S vehicles and more than 35,000 imported Model 3 vehicles are affected, according to an online statement from the Chinese market surveillance authority. In addition, about 144,000 Model 3s were produced in China, which were also affected by the recall campaign. This reportedly poses the same security risks as in the US.

Tesla provides about a fifth of its sales in China, the world’s largest market for electric vehicles. The group founded by Elon Musk has been operating a factory in Shanghai since 2022 with several thousand employees.

Tesla Model 3 found another defect in the trunk

A defect discovered during the rain can only be corrected with the release of a new generation of the car.

When it rains, all the water from the rear window of the car flows straight into the trunk if it is open. The machine has a protective groove running along the glass, but it is not wide enough to catch the jets of water, and the glass hangs over it like a springboard.

In the comments, they joke that Tesla’s developers have never seen rain in their lives and have not tested a car during it. Perhaps this is true, since the company’s head office is located in sunny California.