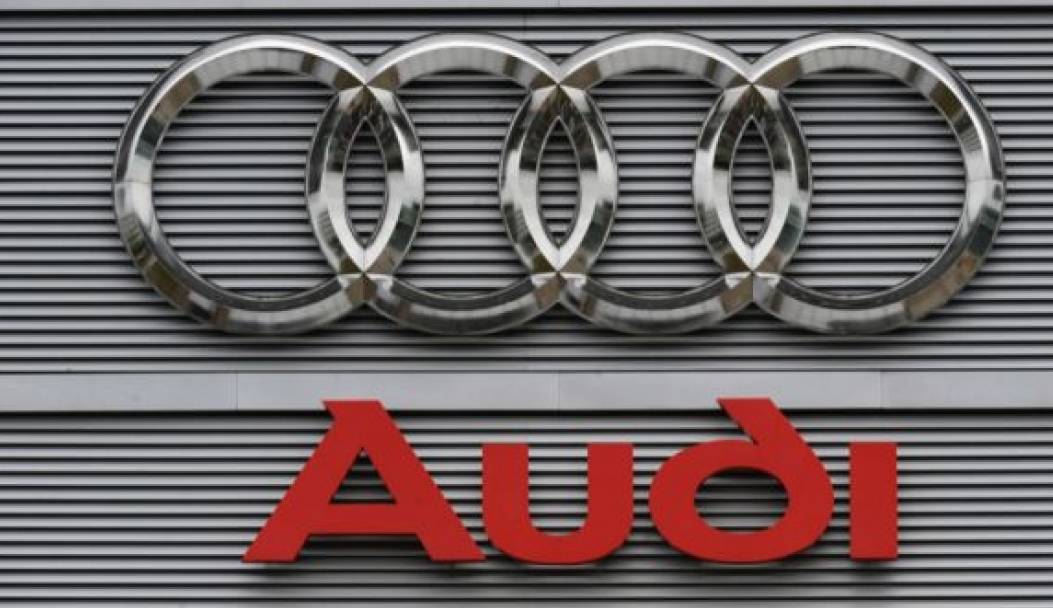 Audi and Porsche to race in Formula One in 2026

According to the top manager, interest in the races of Formula 1 is growing worldwide, including a young audience. Formula 1 is the only thing that matters in the world of motorsport right now. Also new teams can only enter the Formula 1 championship if there is a change in the rules of the race. Just in the year 2026 there will be a change of regulations and the Audi and Porsche teams will be able to compete in Formula 1 races. By that time the engines of Formula 1 will be more electrified and switch to synthetic fuels. It will take Volkswagen three or four years to develop the new engine. “Our two premium brands have decided that this is the right time to get involved in Formula 1,” said Herbert Diess.